Posted by Amanda Clowe on June 6, 2016 in Pet Photography |No Comments 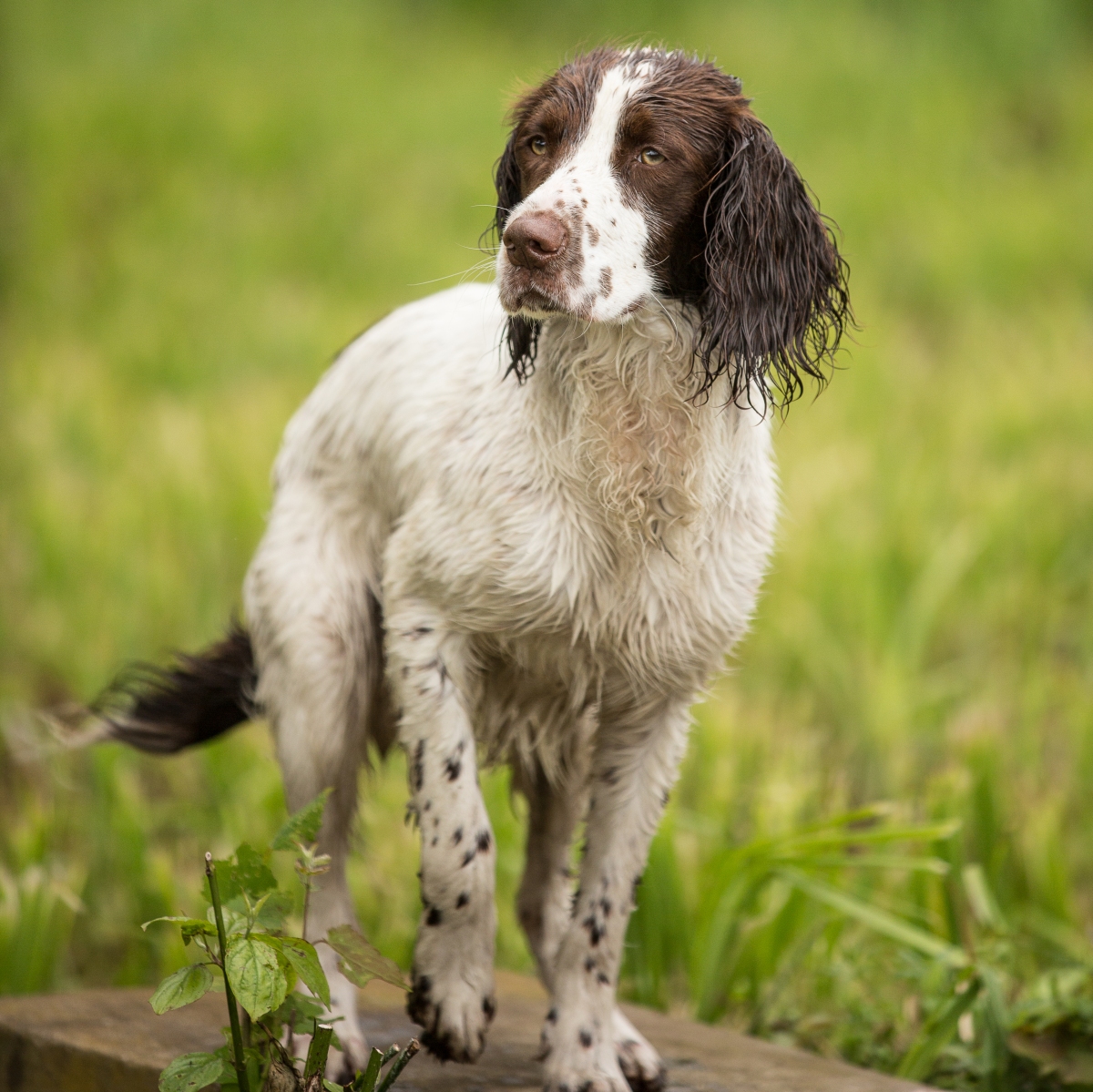 I made my annual visit to The Suffolk Show last week, in conditions that could only be described as wintry.  In fact, the weather forecasters confirmed that Thursday 2nd June was colder than Christmas Day …

Meeting some of the members of the Suffolk Gundog Club certainly cheered me up and I managed to get some pleasing images despite the tricky conditions.

The dogs that I met were all very well trained and behaved impeccably. The first featured dog was a young Springer, called Able, who was sitting extremely attentively on a paving slab, whilst his master threw balls and dummies around him. His owner had given him the command to sit and wait until he was ordered to retrieve anything and it was amazing how he resisted temptation ! 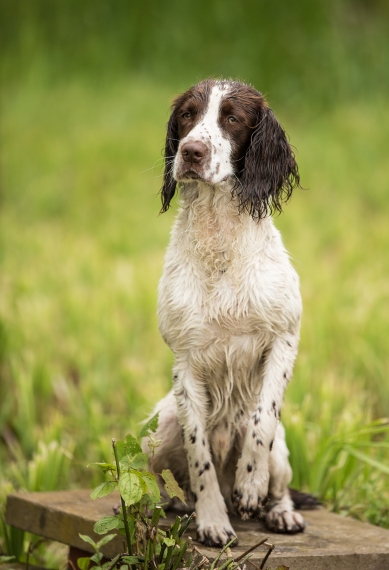 I then watched a Retriever called Gypsy put through her paces. She was a gorgeous dark red in colour and her owner told me that this was the original colour before Golden Retrievers started to be bred. I have to admit that Gypsy was the first of that colour that I had ever seen. Her owner told me that he had 3 generations of the same family – what a beautiful girl she was ! The last dog I am featuring today was a very affectionate and well-trained Spaniel / Labrador cross called Elma. She has a wonderful character – and from the perspective of being an effective gundog – has the best characteristics of each breed to bring to her work in the field. 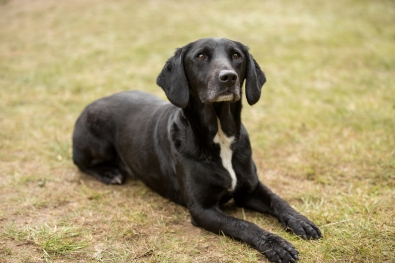